Bus Services In Havercroft and Ryhill

On Friday I met residents of Havercroft and Ryhill to discuss the problems they are having with bus services in the area, along with Councillors Maureen Cummings, Faith Heptinstall and assistance from Albert Manifield. I was informed that Arriva have readjusted their 193, 194, 195 and 196 routes from Havercroft and Ryhill missing out Cow Lane which has left workers, shoppers and schoolchildren stranded.

I was told of one elderly man who has fallen twice in the middle of the road because he’s been forced to walk all the way to the end of the village to catch the bus. This is unacceptable and shows the desperate need for a replacement route through the villages.

We discussed the residents’ concerns with a representative from Metro who agreed that, while Arriva maintain the route is not commercially viable, there is a social need for a replacement route and would look into putting out a contract for such a service.

It is clear that this issue is affecting the everyday lives of many people in the area; our residents rely on bus services with an average of 65 journeys per head per year in the Yorkshire area.

Whether it be workers having to walk an hour down country lanes to get to work or elderly residents being forced to walk to the other end of the village, the reduction of bus subsides by 27% since 2010 is clearly undermining the social and economic activity of this area.

It is yet another example of how Government policy is making life more and more difficult for our communities. 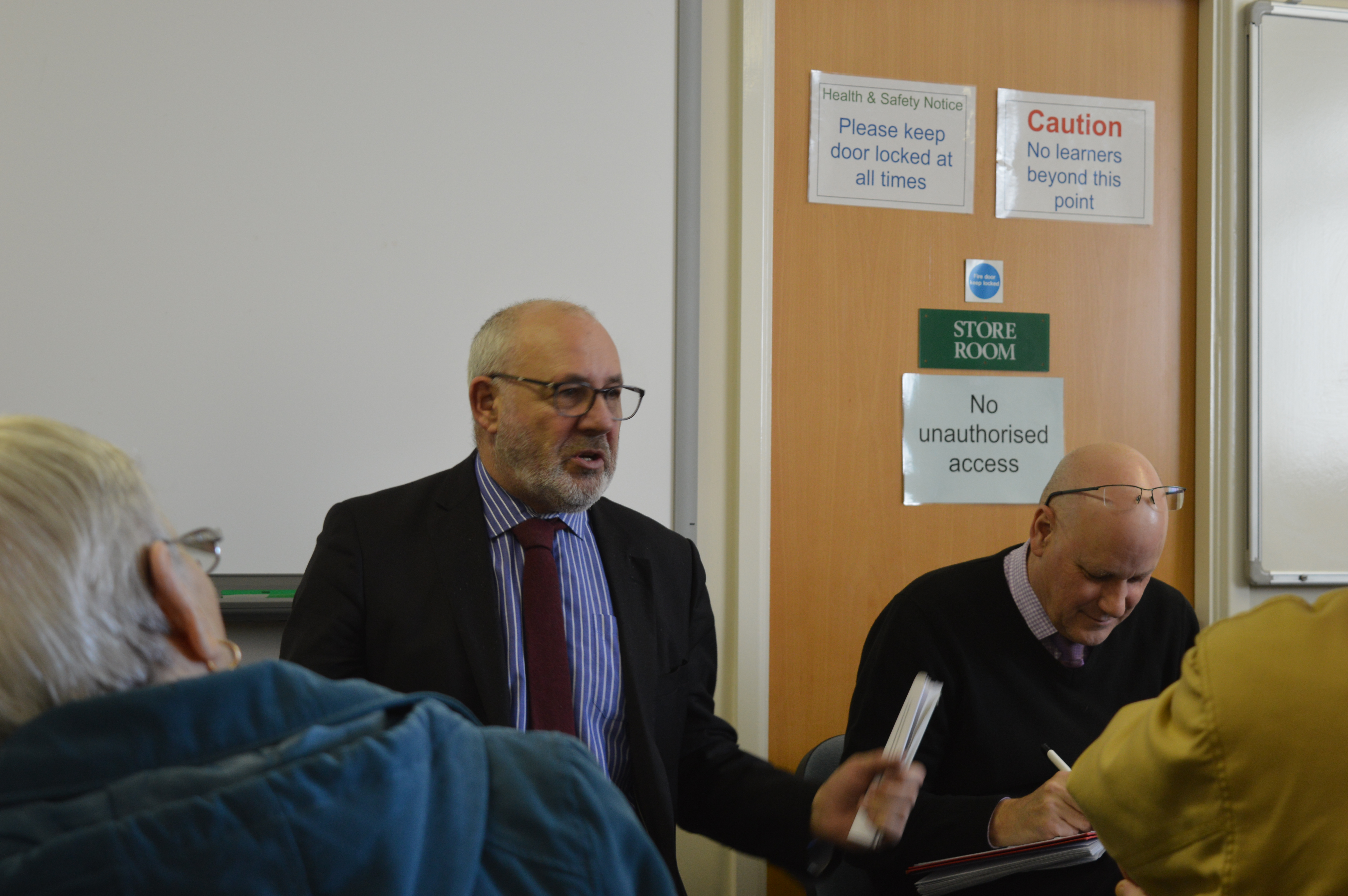