I will not be the only person who feels anger at the government decision to allow Hatfield colliery to close.  The pit has provided employment for near on 100 years. Whilst Britain will continue to burn coal for many years to come it will have been mined at the other side of the world!

In the last few days I have had a significant number of conversations with the Chair of the board of the colliery, Mr John Grogan. I have also spoken on a number of occasions with the MP who covers Hatfield, Ed Miliband.

Three key facts became clear:
1) the government caused the closure because they doubled the carbon tax which then led the power stations to buy huge stocks of coal before the tax was implemented with the consequence that the price of coal fell.
2) Nonetheless all the coal they could produce in the next year had customers who were prepared to buy it.
3) It was also clear that if the colliery had remained open, then the government would have continued to receive a large amount of tax paid by the miners and VAT paid by the company. Now the miners will have to receive benefits until they find other work.

The government decision is a disgrace and is yet another example of how they are destroying the Yorkshire economy. 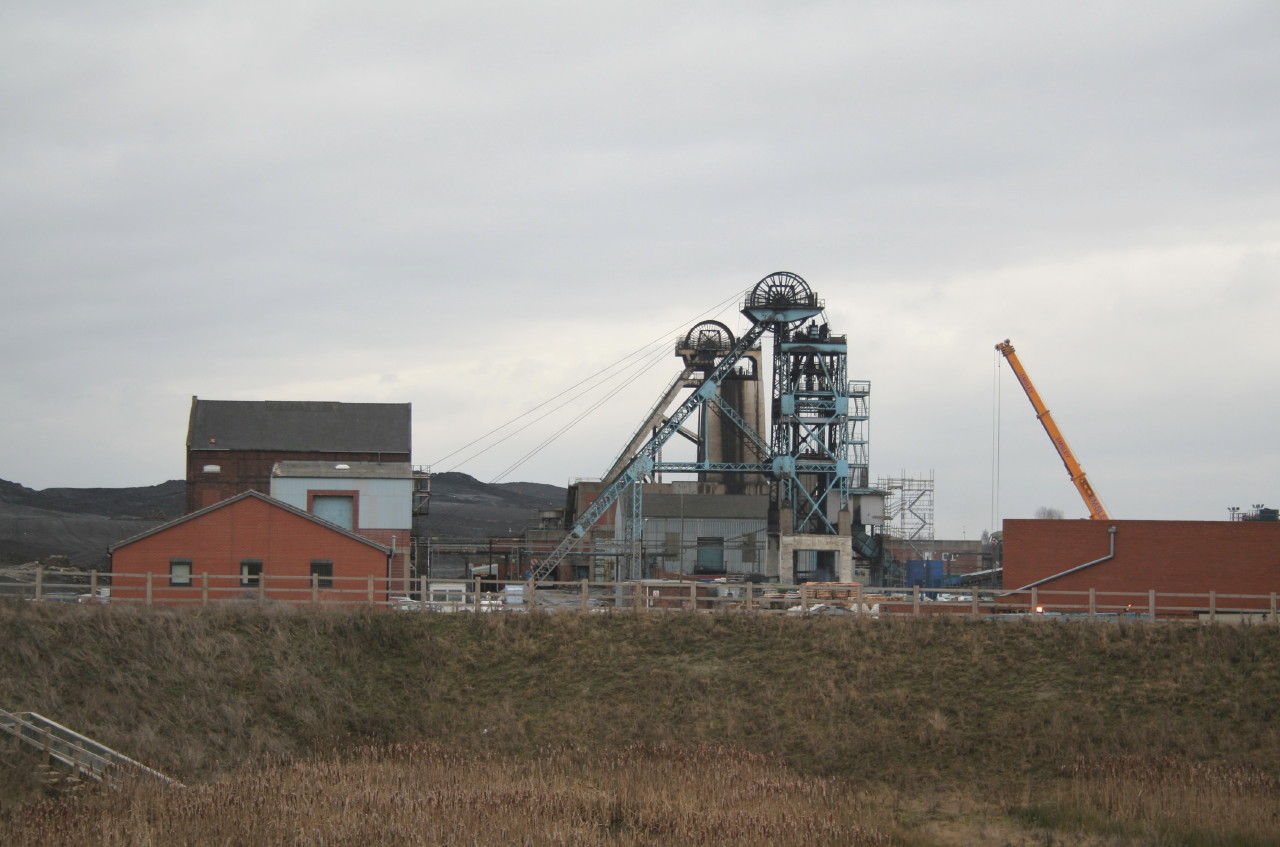