Last Saturday I was invited to meet with Unite members from Yorkshire and the North East to discuss the cuts to local government and devolution.

Local councils are being forced to make cuts because of Tory government policy and I spoke about the damage these cuts are having in the North of England. Labour is strongly opposing these cuts. Labour councils are also working very hard to try to protect the people they represent and we all should commend them in this difficult task.

The reality on the ground is that councillors now find themselves in a horrible position whereby they are being forced to cut the services that they were elected to protect.

Some people have advocated the setting of illegal budgets. Jeremy Corbyn, John McDonnell and I released a letter on this topic before Christmas. In it we said that under the 1992 Local Government Act councils have to set legal budgets. If a council fails to set a legal budget, senior council officers have a legal duty to make cuts regardless of the position of elected councillors. We feel that this would be a far worse outcome than Labour councillors deciding the priorities difficult though this is.

I believe that what Labour and unions such as Unite should be doing is highlighting and challenging the impact that these cuts are having on people. I’m pleased that I left Saturday’s meeting with an agreement to continue to work with local unions to build a wide movement against austerity and more cuts.

The union members I spoke to argued strongly that George Osborne’s Northern Powerhouse was not real devolution. If we are not careful it will just delegate cuts rather than the devolution of meaningful power. Labour council leaders have a difficult job to do in negotiating what concessions they can get from government. Labour Groups have to decide on whether or not to sign up to devolution deals. Weighing up carefully whether or not it’s in the interests of local people to do so.

Ultimately George Osborne’s Devolution settlement will not endure. Our responsibility as a Party is to come up with a better plan which will devolve real power to the North and unlock the region’s economic, social and cultural potential.

I enjoyed the meeting on Saturday. I believe in the work that unions carry out so it’s always a great honour to be invited to speak at such an event. As representatives of workers, trade unions see the impact this government’s policies are having on a daily basis. I will try and do my best to represent those concerns in parliament. 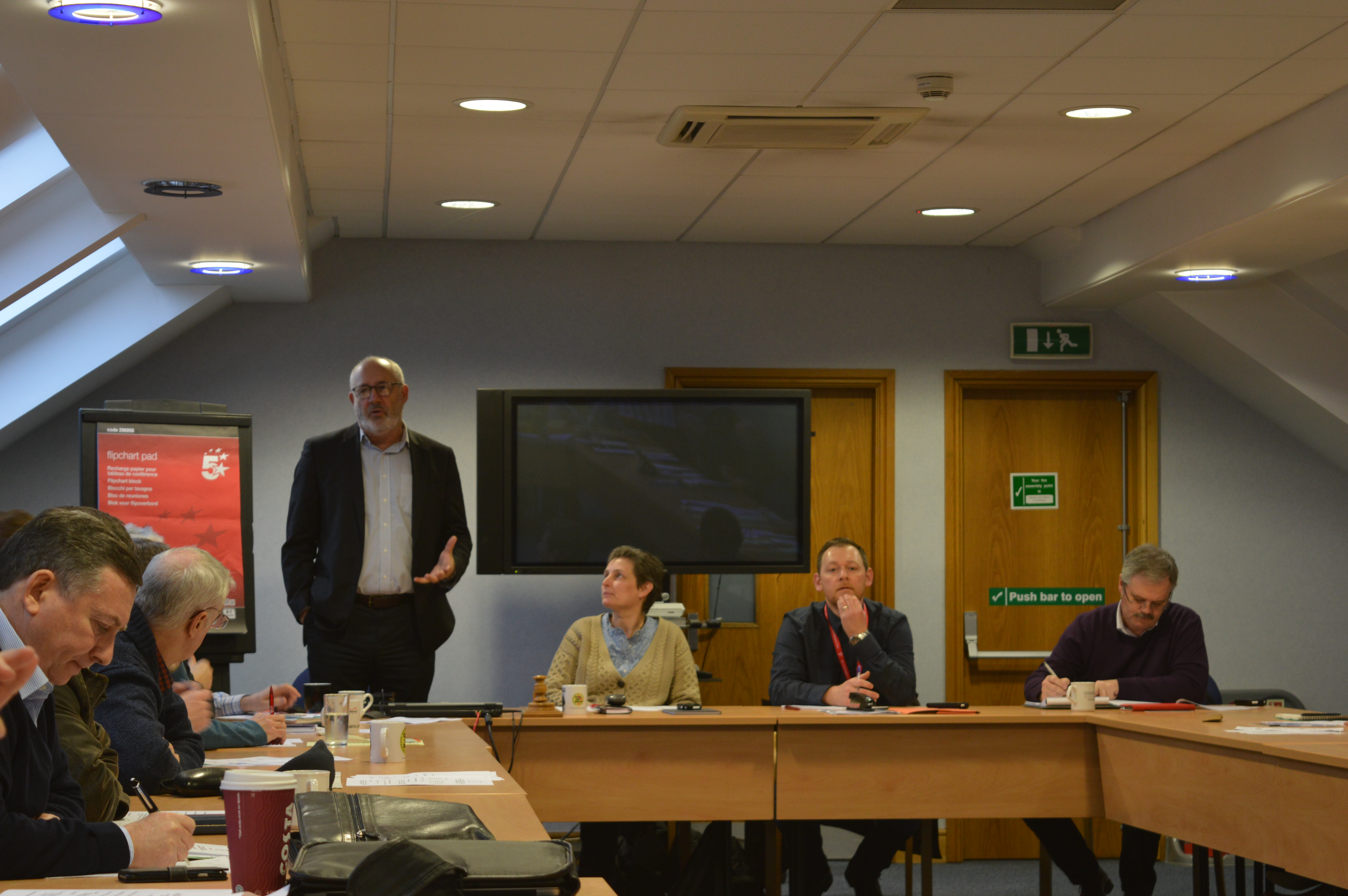