On Saturday I addressed a rally of Jeremy Corbyn supporters in Sheffield.

The event was enormous and very enthusiastic. I first attended a meeting of the Labour party in 1969. In the intervening years I must have been to thousands of such meetings. But the meeting in Sheffield was not like any one I have ever been to before.

Labour’s leadership contest has shown that there is a huge appetite for a new form of politics. Many people in the country feel that we cannot go on in the same old way.

But big political change is never achieved by single leaders on their own. Only when tens thousands of people come together in a common movement does change happen. It is now apparent that there are indeed tens of thousands who want Labour to renew itself by returning to our true values of community, social justice, decency, dislike of inequality and so on.

True Labour values will not accept a social order where the millionaires are rewarded whilst there a millions who are left behind.

The Tories will always look after the richest 1%. It is Labour’s task to represent the rest. Both the poorest in our country but also the millions on middle incomes who are finding it more difficult to manage household budgets as austerity continues to bite.

It is Labour’s task too to ensure that everyone has a chance to achieve their dreams rather than, as at present, inhabit a country which too often puts a cap on our ability to make progress.

The purpose of my speech was to launch a new organisation: Northern Futures.

A part of what is wrong with our country is the way that some regions have been left struggling.  A country which truly believes in social justice, strong communities and fair treatment for all must not condemn whole areas to being left behind.

The North -; which was the engine room of our national prosperity for so many decades -; has been left decisively weakened by a triple whammy

The North is a vast area covering millions of people, far bigger than many countries in Europe. We are being left behind in the global economy.  An area which has lost its primary economic purpose and which has yet to find a new role, inevitably finds its sense of morale, identity and direction all impaired.

Our infrastructure is weak. Investment has been lacking. Our businesses are not as profitable as they need to be.  Communities have been damaged, and there has been an unacceptable spread of low pay, part time and temporary working, agency labour etc.

The Tories will never address these issues. Osborne’s concern for the North is entirely synthetic. His proposals amount to a pretence to be interested but in reality to hand over responsibility for cutting services to Labour councils so that they are seen to be to blame.

Look at the figures. It is estimated that London received 24 times as much expenditure on transport as the North East, and created 6 times as many new jobs as were created in the North East.  This is not to say that we should be against the growth and investment in our country’s capital. But fairness demands that similar efforts are made elsewhere.

In the place of a Tory agenda of delegating cuts to Labour’s Northern Councils, we need a policy of determined devolution of real power and authority.

But we cannot rely on a handful of Leaders at the top to bring about the renewal of the North. Instead we need a real political movement. This is the task of the new organisation. Northern Futures is intended to bring forward a multitude of northern voices as part of a pathway to a new settlement.

We are unashamedly campaigning for new way of governing Britain based on four principles. Rejection of austerity. Renewal of our democracy, but on a new basis. Rebalancing our regions. Regenerating our economy.

We can make it happen.

If you agree, please join us. 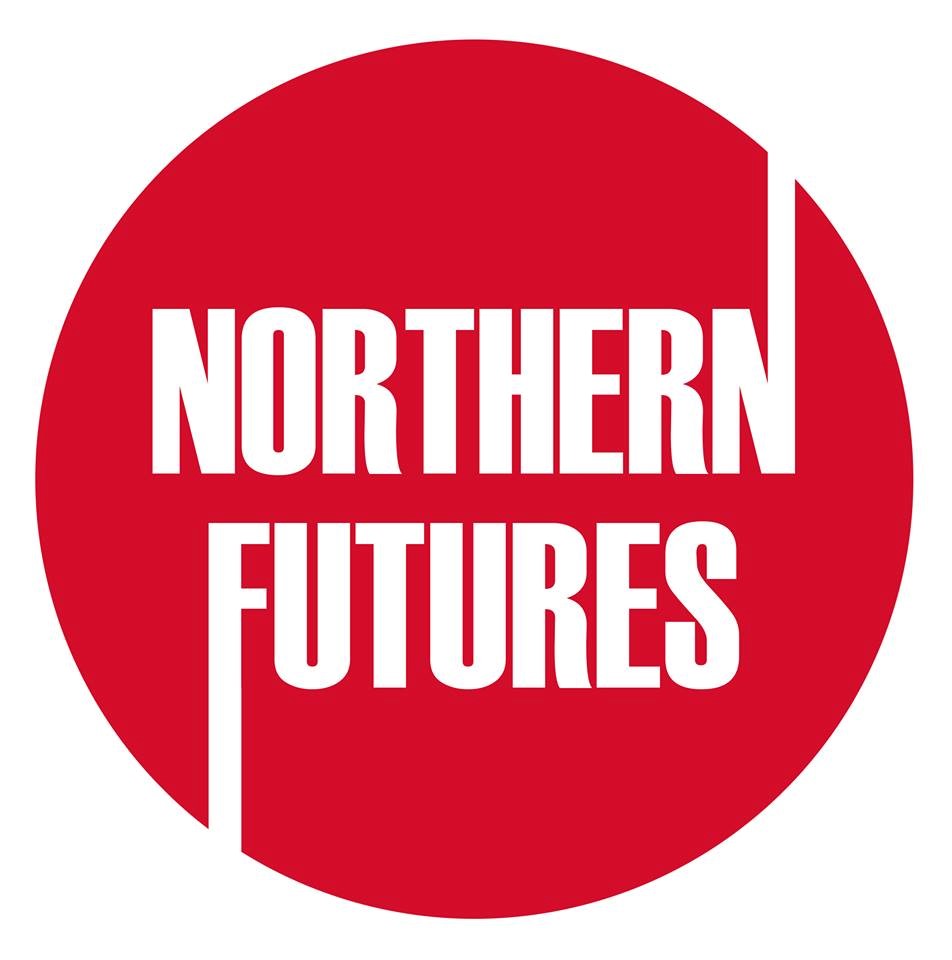