I want to say a massive thanks to every person that volunteers for their trade union.

I think it’s amazing that people give up time every week to support other members of staff who have grievances or to improve conditions in the workplace or to campaign for better wages or fairer contracts.

Union volunteers go out of their way because they want a better working life for themselves and their colleagues.

The Conservatives have it got it so wrong in attacking trade union rights. It’s not just workers but society as a whole that needs trade unions. Some of the most equal and most developed societies in the world are those countries with a strong trade union presence. We should never forget that some of the things that many of us now take for granted; two day weekends, paid holidays, 8 hour working days and the minimum wage all started as trade union campaigns.

In the past one of the roles of trade unions had been to encourage members to become politically active, people like John Prescott, Alan Johnson and Nye Bevan. In the future they have a key role in making sure that there are MPs elected to Westminster who are from a diverse range of backgrounds including shop floors, hospitals and call centres. Trade unions should aim to give people the skills to represent themselves right through to the highest level of politics. 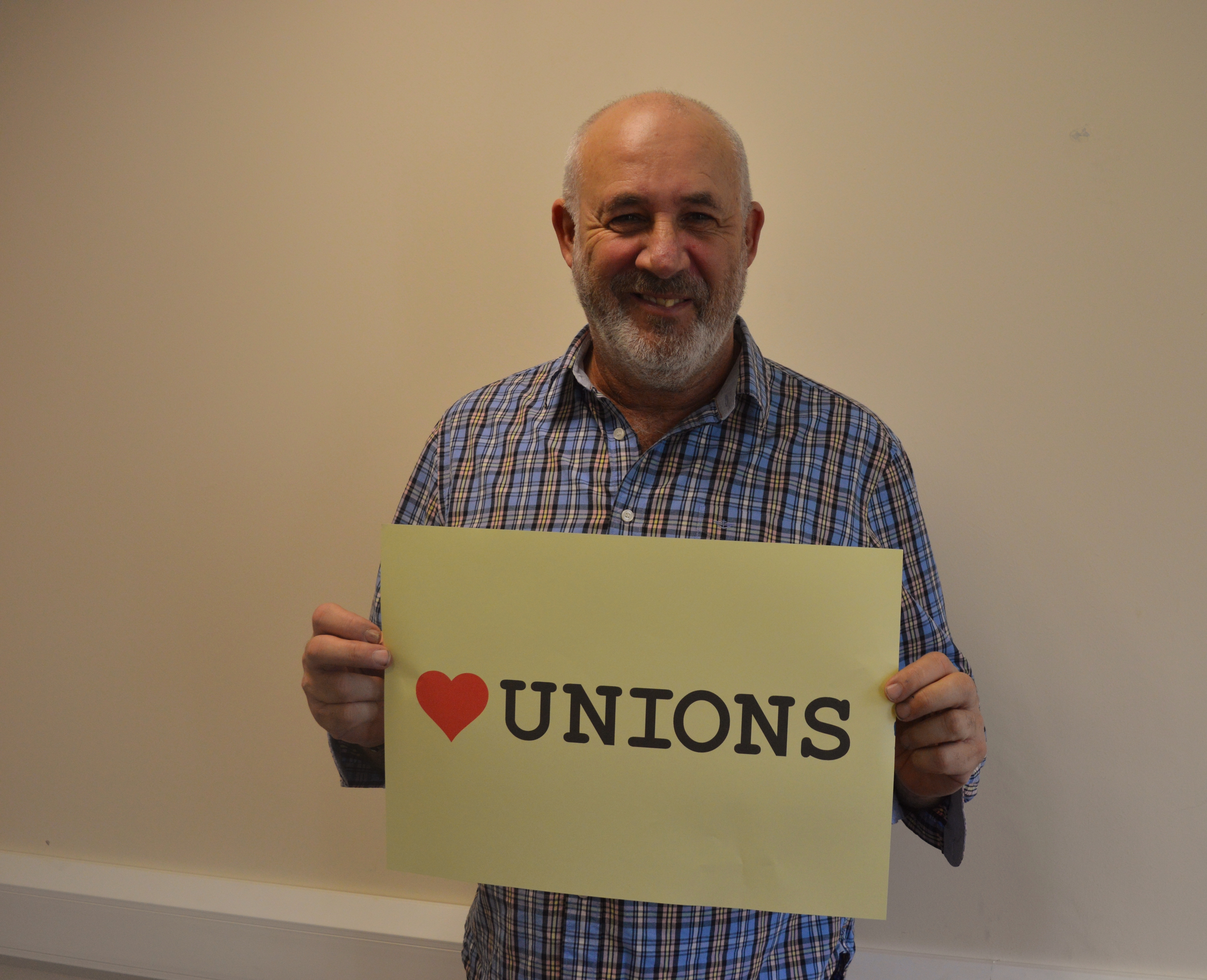